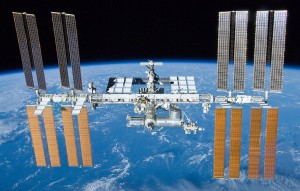 Three crew members recently departed the International Space Station, and as a result three new astronauts are being sent up to take their place.

Six hours after launch, NASA astronauts Mark Vande Hei and Joe Acaba, along with Russian cosmonaut Alexander Misurkin, will reach the ISS which will be their home for the next five months.

The three astronauts will join Randy Bresnik from NASA, cosmonaut Sergey Ryazanskiy, and Paolo Nespoli of the European Space Agency, who are currently onboard.