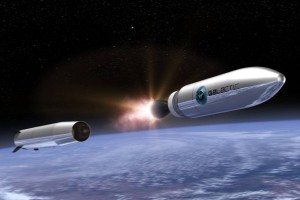 Virgin Galactic has announced it plans to launch small satellites into space via a rocket called LauncherOne, aboard a Boeing 747.

Instead, the rocket is released from a mothership mid-flight, which will be a Boeing 747, a plane the company says is more suited for both LauncherOne’s payload capacity and its flight frequency.

At the moment, Virgin Galactic has one major deal locked down with a company by the name of OneWeb looking to develop a space-based internet.

Look for the launches of OneWeb’s 648 satellites to begin as early as 2017.