United Airlines Moving Towards a Future of Animal Waste-Powered Aviation 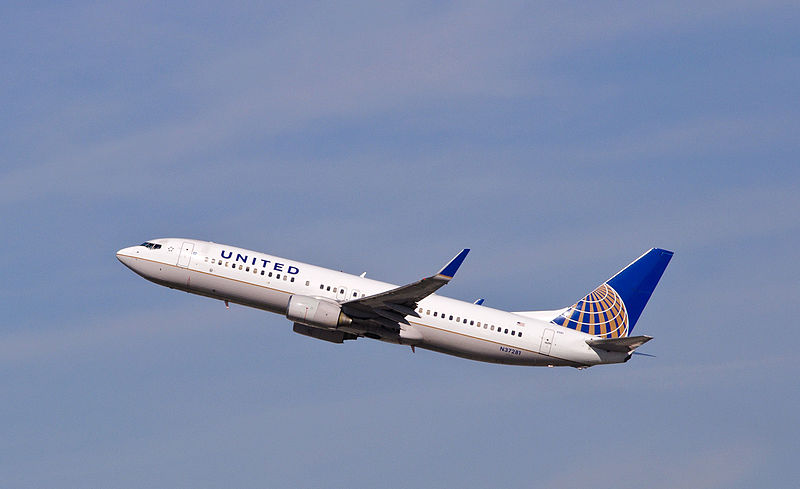 A short flight from Los Angeles to San Francisco will be the first animal waste-powered aviation test, and if all goes well, the same flight will continue four to fives times a day for 2 weeks.

The planes will feature 30 percent biofuel from an animal-based propellent produced by California-based AltAir Fuels.

United recently announced a $30 million investment in Fulcrum BioEnergy, one of the largest makers of aviation biofuels.

Not only does this investment represent the biggest ever investment in alternative fuels by a major commercial airline, it shows United is serious about eventually integrating biofuels into its entire fleet.