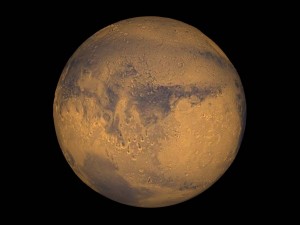 Mars is a mysterious world, tune in live as we announce a major science finding from our exploration of the Red Planet.