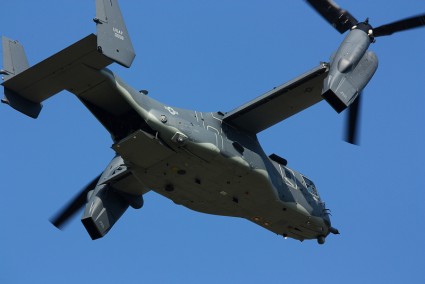 H-11 (AMS 6487) tool steel has many applications in the aerospace industry. Its toughness and abrasion resistance, coupled with its ability to withstand temperatures up to 1,000 F, make it great for parts like landing gear, cargo-support lugs, elevon hinges and catapult hooks. The aerospace industry is making some remarkable strides in green technology. This summer, three distinctly green planes dominated the skies at the Paris air show.

Developed as a two-seater training plane, the E-Star 2 is powered by two large lithium polymer batteries. The plane, which has a 31-foot wingspan and a 22-foot body length, can fly for an hour before landing to recharge its batteries. It weighs less than half the weight of an average car.

Instead of utilizing only electricity, the E-Star 2’s small rotary engine uses fossil fuel to generate its electrical power. The E-Star 2 sports on onboard battery that recharges while the plane is gliding at a cruising altitude. Its frame size and flight time are similar to the E-Fan’s.

The Project Zero Tiltrotor is propelled by a diesel-electric hybrid engine. The futuristic body is made of carbon graphite, and the plane utilizes no hydraulic systems. Project Zero can be flown with or without a pilot at the controls, and its tiltrotor construction is reminiscent of the V-22 Osprey.