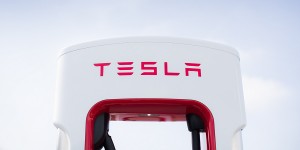 Tesla has announced that it plans to address one of its major issues, which is creating more convenient Supercharger stations in bustling cities.

In order to do this, Tesla aims to develop smaller Supercharger stations, which it will initially roll out in Boston and Chicago.

It is worth noting that because the city Superchargers will be smaller, they will also be less powerful, capable of delivering up to 72kW of power to the car.

As a result, it will take some 45 to 50 minutes to completely recharge a Tesla’s battery.

However, the company has taken increased charge time into account, noting new Superchargers will be located at or near “supermarkets, shopping centers and downtown districts,” enabling car owners to run errands while their vehicles charge.