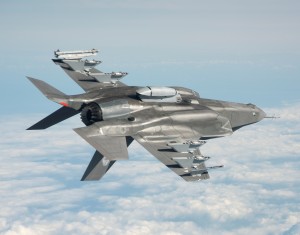 The deal comes in the midst of South Korea attempting to bolster its defense against North Korea and an effort to replace aging warplanes.

According to reports, South Korea has done plenty of testing in order to ensure the F-35’s recent engine problems do not resurface.

South Korea’s Defense Acquisition Program Administration said in a statement on Wednesday, “We have agreed to acquire 40 jets within the total budget and reflect all the terms negotiated during the 2013 competition.”