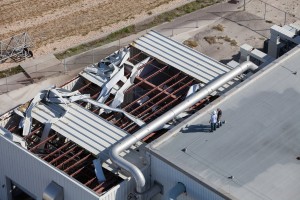 Category 4 Hurrican Matthew did a lot of damage and caused heavy flooding across Florida, Georgia, South Carolina and North Carolina.

Initially, it was thought that NASA’s Kennedy Space Center would take the brunt of the storm, but luckily it came out relatively unscathed.

According to the space agency, the eye of Hurricane Matthew passed by the Kennedy Space Center from a distance of about 20 miles, still resulting in winds of approximately 90 mph.

While a support building, a NASA news center trailer, and the “beach house” took a hit, all flight assets and launch pads suffered minimal to no damage at all. 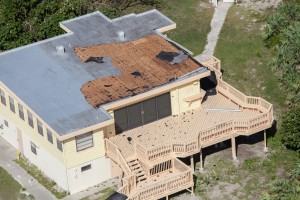 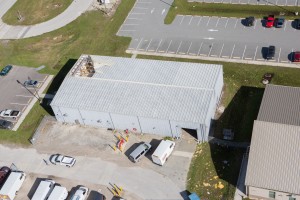 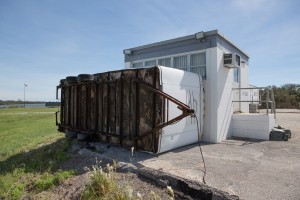