Nissan Leaf Priced Lower Than the Tesla 3 and Chevy Bolt 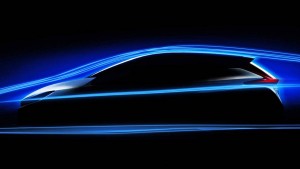 This means the Nissan Leaf will be approximately $5,000 to $7,000 less than its competitors, the Tesla 3 and Chevy Bolt.

However, while the new Leaf will be cheaper compared to similar vehicles in the market, it will also feature less range which could play a big factor in the range anxiety some potential buyers exhibit.

Its 147 horsepower with 236 pound-feet of torque is an upgrade over the previous Leaf, but still comes up short of the Bolt’s 200 horsepower.

It remains to be seen which vehicle will emerge as an EV leader, but for now, it appears Nissan is attempting to differentiate itself based its price point.