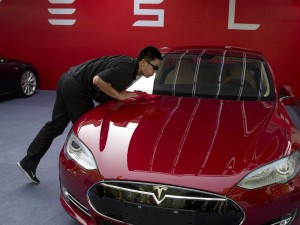 After stopping sales in New Jersey in April, New Jersey’s state Assembly has passed a bill allowing Tesla to resume selling its electric vehicles in the state.

In fact, Tesla is allowed to open up four stores in New Jersey and has been granted the power to sell directly to consumers.

Many are confident that the bill will pass the Senate with little trouble, but it remains the last hurdle for Tesla in its quest to populate more and more states with its zero-emission cars.