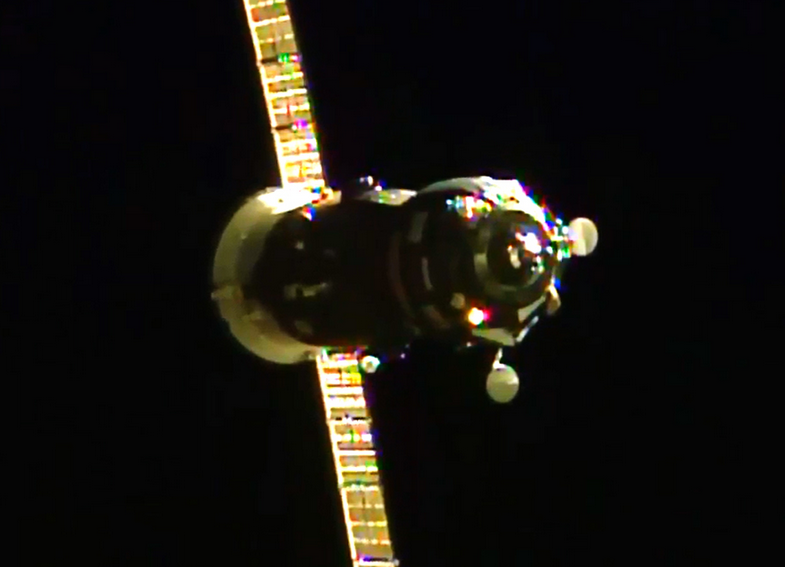 NASA has announced that the International Space Station has received its first new supplies since April 14th, thanks to the Progress 60 Russian cargo ship.

The Progress 60 docked with the ISS yesterday, bearing three tons of cargo, including “1,940 pounds of propellant, 106 pounds of oxygen, 926 pounds of water, and 3,133 pounds of spare parts, supplies and experiment hardware.”

While typically this supply mission wouldn’t be that big of a deal, seeing as how the two prior attempts to supply ISS failed recently, it was important this spacecraft completed its mission.

The crew aboard the ISS apparently had enough supplies to last until October, according to NASA, but astronaut Scott Kelly still seemed happy to see the Progress 60 arrive. 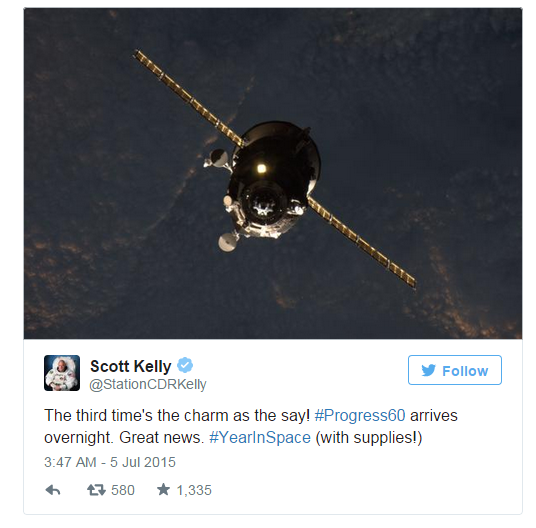