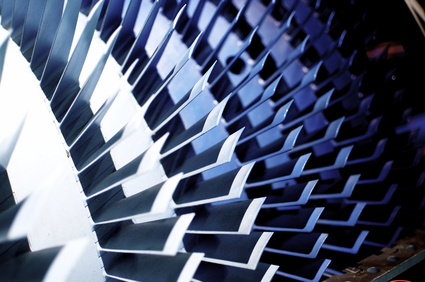 Inconel 718 is a unique and unusual metal because it can withstand extreme temperature ranges of -423° to 1300°F. This tolerance for extreme temperature make is especially well suited for applications such as rocket and aircraft turbines.  of Inconel began in the 1950s for use in main lines of super critical steam line plants.  One of the unusual properties of Inconel 718 is that it permits aged hardening resulting in welding without spontaneous hardening during heating and cooling. Inconel 718 revolutionized the engineering approach for gas turbine engine design. Bottom line engines used in such applications as aircrafts required less weight and increased aircraft fuel efficiency. It also allowed for more complex part construction and, in turn, improved construction of components.  Initially Inconel 718 was used for military applications with later adoption by the commercial sector.  Pratt & Whitney Aircraft Company improved the capability and flexibility of this unique super metal. Inconel 718 was used in many well known applications including a high pressure pump used in the space shuttle. Other subsequent uses of Inconel 718 include nuclear power plants and the manufacturing of complex industrial parts.