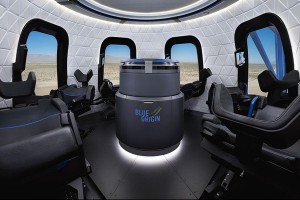 Blue Origin’s New Shepard vehicle will be tasked with taking tourists to the edge of space, something I like to call a space taxi.

The reusable spacecraft will enable the tourists to float around weightless for a few minutes before taking the paying customers back down.

While the rocket has been launched and landed a number of times already, no one has actually ridden in the capsule nor does anyone know what the interior of it will look like.

Blue Origin has released images unveiling what the interior of its New Shepard will look like upon completion, and it actually looks rather cozy and ready to accommodate space tourists.

“Every seat’s a window seat, the largest windows ever in space,” Bezos wrote in an email update about the New Shepard. The photos show reclining black seats with blue piping, and seats emblazoned with the Blue Origin feather logo, chosen because it is “a symbol of flight with grace and power.”

Bezos expects Blue Origin will send its first paying customers to space some time in 2018. 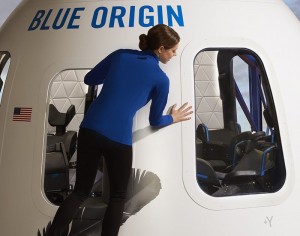 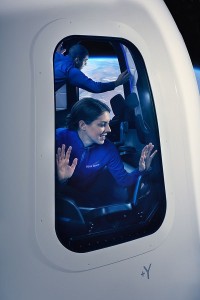 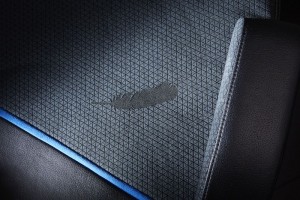