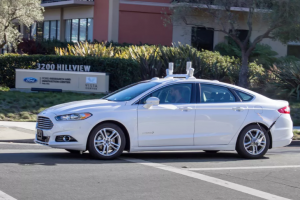 Next year, Ford plans to begin on-road testing of the company’s self-driving vehicles in Europe as part of its initiative to have autonomous ride-sharing fleets ready by 2021.

While the company is already testing its autonomous cars in numerous locations across the United States, 2017 will represent the first time Ford has expanded to Europe.

“It is important that we extend our testing to Europe,” said Thomas Lukaszewicz, manager for Automated Driving for Ford of Europe. “Rules of the road vary from country to country here, traffic signs and road layouts are different, and drivers are likely to share congested roads with cyclists.”

For the time being, Ford expects to test its vehicles at the company’s existing engineering centers located in Germany and the United Kingdom.