F-35’s Latest Engine Problem a Minor Fix? The Pentagon Seems To Think So… 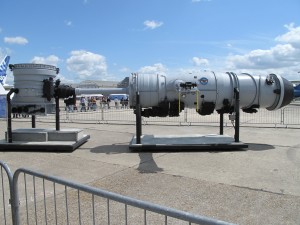 There have been numerous issues with the Pratt & Whitney engine responsible for powering the F-35 fighter jet from Lockheed Martin.

After a major engine failure in June, Pentagon officials have announced they expect the engine design repairs to be a “relatively minor cost.”

Pentagon chief arms buyer Frank Kendall said in addition, “I am getting, over time, more confident that we’ve got our arms around that problem and are solving it.”

With all the problems the F-35 has experienced thus far, it remains to be seen whether this will end up being the truth or the government will simply pour more money into a project people are already up in arms over.