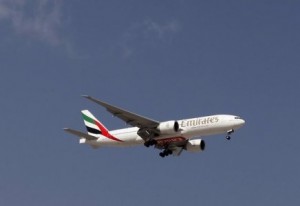 Airbus was dealt a huge blow this week when Emirates announced the cancellation of its entire purchase of 70 Airbus A350 jets.

The deal was worth about $16 billion when agreed upon in 2007 but is now valued at closer to $22 billion based on the current catalog.

When asked about the major order cancellation an Emirates spokesman said, “The contract which we signed in 2007 for 70 A350 aircraft has lapsed. We are reviewing our fleet requirements.”