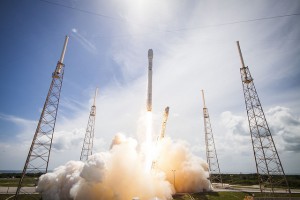 A few months ago, in September, one of SpaceX’s Falcon 9 rockets exploded on the launch pad, which CEO Elon Musk called the company’s “most difficult and complex failure.”

After much investigation, Musk and SpaceX have finally figured out what happened in what Musk called a “surprising problem that’s never been encountered before in the history of rocketry.”

While SpaceX didn’t really expand on the issue, the agency confirmed its engineers were able to replicate the ruptured helium tank so it appears they’ll keep exactly what happened in-house for the time being.

At the moment, SpaceX plans to resume Falcon 9 launches before the end of December and now has more insight as to how to load helium more cautiously in order to avoid a similar explosion in the future.