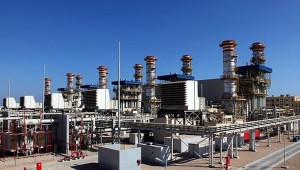 Over the weekend, construction of Vietnam’s first solar power plant began in the central province of Quang Ngai.

The $36.12 million, 19.2-megawatt plant is expected to begin generating power in July of 2016, responsible for bringing 28 million kWh a year to the national grid.

The solar energy potential in Vietnam is estimated at 43.9 million metric tons of oil equivalent a year as a result of the country receiving approximately 2,000-2,500 hours of sunlight annually.

Renewable energy is expected to account for 5 percent of total power output in Vietnam this year, and 8 percent in 2020, according news site VnExpress.