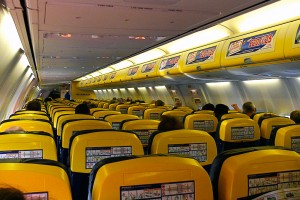 Boeing is reportedly considering opening a plant in China that would be used only for 737 aircraft production, marking the first facility of its kind outside of the United States.

Specifically, the Chinese factory would perform tasks such as painting aircraft built at Boeing’s single-aisle plant outside Seattle.

“To succeed in today’s competitive environment, Boeing is always looking for opportunities to support our growth plans and productivity improvements,” Boeing said in response to queries about the new 737 facility.

Regarding the rumors about the Chines expansion, Boeing added “we do not comment on options we may be exploring.”