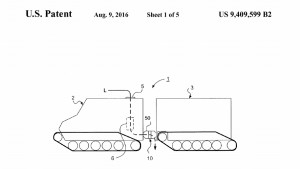 As you can see in the featured image above, the patent encompasses a new linking mechanism for cabins in an articulated vehicle chain such as a large bus.

It’s tough to describe but Apple and BAE Systems took a stab at explaining the patent:

One thing we know for sure is that Apple is finally turning some of its focus to the transportation industry so maybe we’ll see the Apple car sooner rather than later. 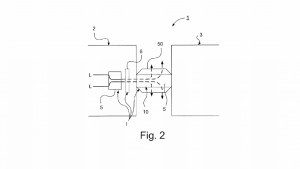