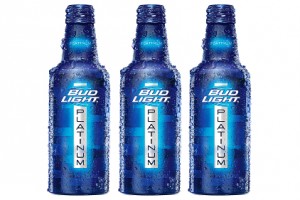 The expansion project is expected to yield approximately 75 new jobs at the facility, according to officials.

“The growing demand for our Budweiser and Bud Light aluminum bottles has helped drive growth and development in Jacksonville,” Pete Kraemer, vice president of supply at Anheuser-Busch, said Tuesday in a statement. Anheuser-Busch also operates a brewery in Jacksonville.