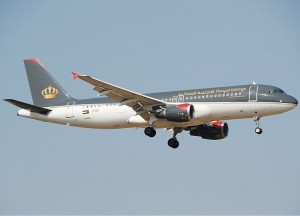 Airbus has announced it will potentially raise its A320 output to 50 jets a month by 2017, in an effort to rival Boeing.

Production of the jets would go from 48 aircraft a month during 2016 to 50 a month in 2017, said a senior industry source this week.

Currently, Airbus is producing 42 jets of the company’s popular A320 a month.

Airbus jet division Chief Executive Fabrice Bregier has promised to make a final decision on whether or not the European planemaker will indeed raise production by June of this year.

Why is this decision important for Airbus?

The company believes eventually producing 58 a month is attainable as well, so it is pertinent Airbus keeps up with its most fierce competitor.