A Senior Air Force Officer Said What About The F-35?! 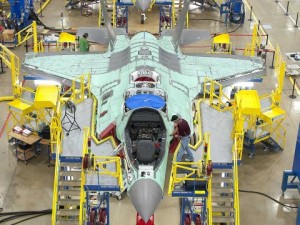 A senior US Air Force officer recently went on record saying that Britain’s insanely expensive stealth fighter is a complete waste and may be no better than existing aircraft!

He went on to explain that the $117 million jet is being built based on outdated ideas of air warfare, potentially incapable of evading enemy radar.

When writing on the F-35, The Air and Space Power Journal noted,“Its performance has not met initial requirements, its payload is low, its range is short, and espionage efforts by the People’s Republic of China may have compromised the aircraft long in advance of its introduction.”

While The Ministry of Defense continues to defend the F-35, many are calling to scrap the stealth fighter in an effort to save nearly half a trillion dollars in the long run!

That’s a big decision and A LOT of money….