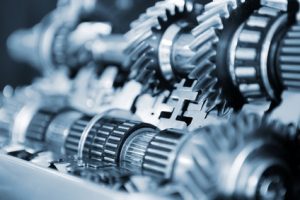 AMS 6525 is a sub-specification of Steel HP 9-4-20, which is low-alloy high-strength steel with a high concentration of cobalt and nickel. Available as bar, forging, ring and tubing, AMS 6525 can be used for structural components in aircraft

s such as rocket motor casings, armor plate, pressure vessels, and it can also be used for gears.

AMS 6525 is known to have excellent weldability and hardenability. This specification can be tempered to 400-1100° F (205-595° C) depending on the usage scenario and the desired properties.

The heat treatment is the following: